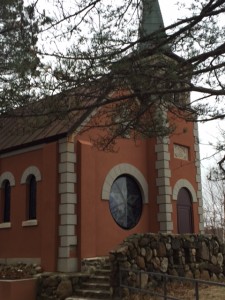 The past few weeks I have had the opportunity to speak and share my book at Annunciation Parish, University of Saint Thomas, Saint Ed’s, Hazelden to the the patients and Professionals in Residence.And I was  requested to write the reflection below for Palm Sunday.