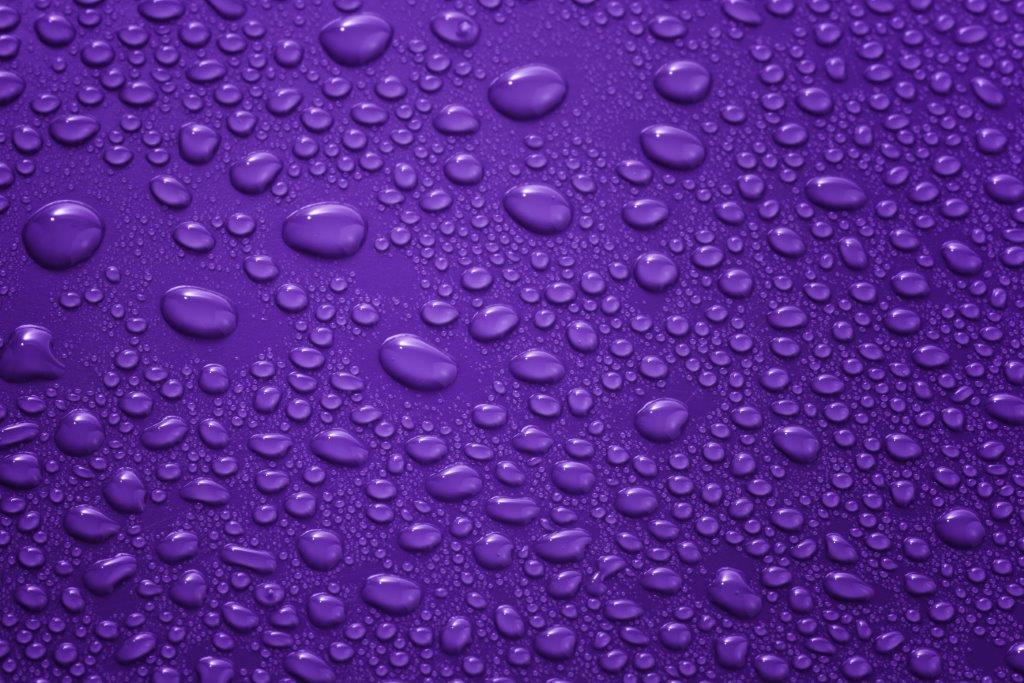 The Boy in the Corner

The tributes astounding. The tears real. The sadness palatable. And yet I keep seeing the image. The lonely image of a little boy in the corner. I can’t get the picture out of my head. A child sitting alone. No one noticed. No one seemed to really care.

The accolades are worldwide. They come from all corners of the world. The rich, famous, infamous and yes, the North Side of Minneapolis, where his roots began. The Vikings, Twins, Saints, the Ordway, the Guthrie-all of them spoke or wrote of this loss. Mayors, Congress people, musicians, world leaders and yes, our President, all offered tributes. Worldwide headlines: USA Today, New York Times, The Catholic Spirit, Star Tribune, Pioneer Press even a Vatican tweet was noticed. “The death of the songwriter, singer and music producer Prince drew reactions from the Vatican and praise for his musical talent. Cardinal Gianfranco Ravasi, president of the Pontifical Council for Culture, wrote and sent a tweet quoting the artist’s song “Sometimes It Snows In April:” “Sometimes, sometimes I wish that life was never ending / All good things they say, never last.” One of my favorites was by Spoon of Spoon Head Band, “Seeing Prince play was like witnessing God’s love.”

His music was not foreign to me. Yet, in the ‘80’s I will not claim to have been a fan, mainly due to the fact during his most prolific time I was raising a family. However, I remember thinking when I saw a one of his performances, “His eyes are beautiful. So expressive.” Performers often covered their eyes either sporting sunglasses or were obviously altered, and not only by their music. At that point in his life, I didn’t notice any dark glasses.

I also remember Tipper Gore. She gave me pause.

I noticed he was different. Unique. His guitar seemed to be an appendage of his body. When I saw an interview, I also noticed he was extremely shy except when he was performing. Although I knew nothing of his background, I wondered if his shyness, or perhaps his size, was the butt of more than one cruel joke. To me it was obvious. He learned to capitalize on the cruelty. So as I write this I do so not claiming to have been a fan. Not even a fair weather one. However, when I moved to Minnesota that, for me, changed.

Minnesota and in particular, Minneapolis, adored its native son. I, too, fell in love with him and his spirit. Over time I heard different quiet rumblings of his generosity. Like most people who do good things in the privacy of their hearts, it was said, he was a quiet giver. I never doubted it. The body of his work, with his death, has now been realized. His generous heart is now public. In death the truth was told the stories are boundless. He saw with different eyes the needs of others. And always, it seemed, he noticed others pain. And yet he continue to struggle with his own.

For me, the haunting image keeps reoccurring. The poignancy of a child in the corner of society tears at my heart. In a more recent interview he shared about a childhood of being bullied, teased and his difficult home life. Small in size, intuitive in life, this man turned what others may have used to destroy themselves from victim to iconic genius. We all know along the way there were those who saw him. I mean really saw him and cared. Maybe for a moment. Maybe longer. My fear is there were very few. The ones who did made a difference. Their loyalty is remarkable. Yet, the pain of this remarkable human being was still present.

What we do know is that his was not an easy childhood, by his own admission. I find it absolutely amazing he was able to place one foot in front of the other. He was able to take that pain and change the world.

It was obvious to me also, through his lyrics; he was a scanner of the world. Of life. I surmise that began at an early age. He was an intuitive genius. Sensitive. His generosity to others is so obvious when you watched him. Unlike many performers, he noticed and encouraged those around him stepping back and letting them shine. He never wanted anyone to hurt like he did. He noticed things and quietly addressed them. Was he a saint? His life story reads like the life of a saint.

His legacy; music and generosity. Even more remarkable was this sensitive soul worked hard to make others from being hurt. He noticed the driver, the people in the back ground, the service people-those who hold the world together.The child struggling. The sign of greatness comes from noticing those who the world thinks and treats them as less than due to the color of their skin, their physical or emotional challenges.

He remained true to Minnesota. To Minneapolis. He was true to his roots.  This was home. All he wanted, like every other human being was to be loved. To be home.

And with all this, I keep thinking about the boy in the corner. He is called an icon. Inspiration. Humanitarian. Shaped our world. The honors spoken in his death, plentiful. Unlike many others, he addressed diversity, gender issues, poverty, economic justice, domestic violence, abuse. All with compassion. That little boy in the corner found his voice in his lyrics and he taught the world.

He was hurt. He never wanted to hurt others. Amazing how the little boy in the corner made such a difference. Yet their was that pain. Physical pain and the identified emotional. However, the spiritual side of this human being kept him alive for more years than most impacted by like situations. Through his spiritual strength he flourished. He taught us. I believe in death he will continue to teach us.

The authorities reported he died from an overdose. A Fentanyl overdose. They said it was accidental. I believe them. We also know morphine and fentanyl are derivatives of opium, used for years in pain treatment and management. He had physical pain. He may or may not have suffered from addiction like millions of others. Some may dismiss him as an addict at their own uneducated peril. Yet, it is a teachable moment in light of the pandemic reality of the strength of these drugs, drug use, abuse, addiction and drug overdoses. We are all impacted. Either directly or indirectly, the depths of unmistakable pain and the access to life threatening substance is epidemic. Anyone who has struggled with addiction knows deep pain and the substance dulls that pain for a minute. This tragedy, no matter what it is called, is tragic. How much more he could have done in this world. Lives lost too soon. And this one loved purple.