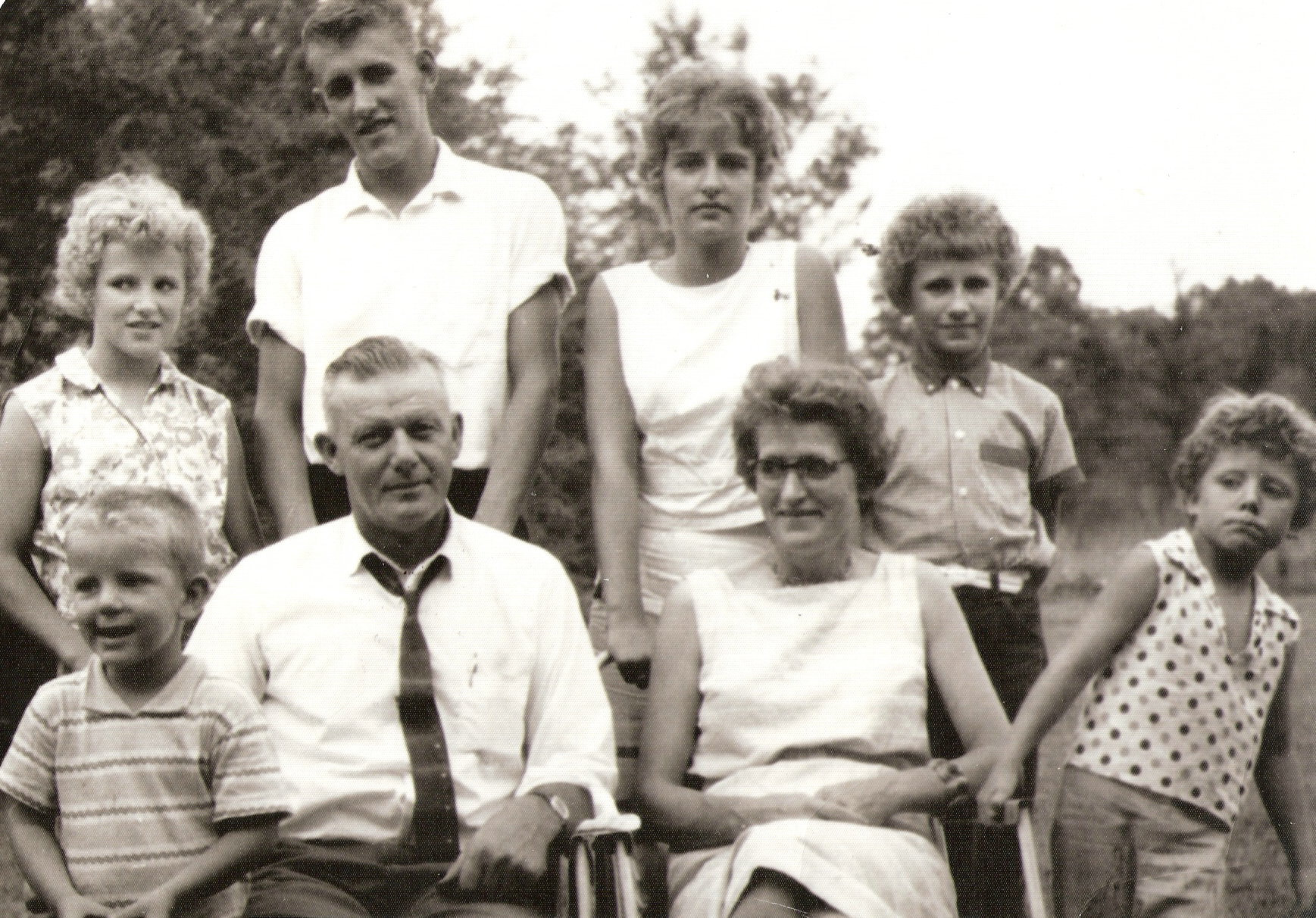 “Family, Faith, and Future: The Life Stories of Harry and La Kittelson of Corson County” (published in South Dakota History, vol. 38, no. 3, Fall 2008) 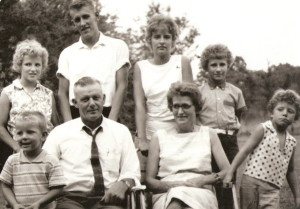 An Excerpt from Annetta’s article, titled, “Family, Faith, and Future: The Life Stories of Harry and LaVerna Kittelson of Corson County”
(published in South Dakota History, vol. 38, no. 3, Fall 2008)
My parents, Harry and La Verna Kittelson, were the parents of seven children related by blood and marriage, as well as countless others, linked by fortune and circumstance. They spent the better part of their lives in Corson County in north-central South Dakota, where their own parents had settled in the years after the Great Sioux Reservation was opened to non-Indians in 1909. Sparsely populated by most standards, Corson County today is wide-open farming and ranching country and shares the Standing Rock Indian Reservation with Sioux County in North Dakota. Harry and La Verna Kittelson lived in Corson County as young people, left for a time, and returned to raise their blended family and serve the wider community as law-enforcement agents and examples of compassion and perseverance….
[from La Verna’s memoir]
“I have loved and lost so many in my family… But when I lost my daughters, Karren and LaVone, less than two years apart, a part of me died, too. I also lost a grandchild because Karren was pregnant. When you lose a child, the pain never leaves you. If it had not been for my faith, I never would have made it. LaVone was coming home from a school function, and the seniors were drinking. A carload of kids came down Main Street just as Vonnie and her classmates were crossing, and a senior hit and killed her. The pain was unbearable. The only consolation we had was that she had received Communion before her death. She died two weeks before her sixteenth birthday.
“Less than two years later, on 29 January 1968, our dear Karren was taken home. She had two children — Jimmy was ten months old, and Karmon was two — and a loving and precious husband, Dennis Fritz. Karren was pregnant. The baby died first, followed by Karren. I kept asking why. Then I received my answer. We gained a precious new daughter, Gwen, when Dennis remarried.”
For the rest of this story and more like it, keep an eye out for Annetta’s new work, Catholic Alcoholic, which debuts this Spring 2012!
To purchase a copy of the journal: visit the South Dakota History site: