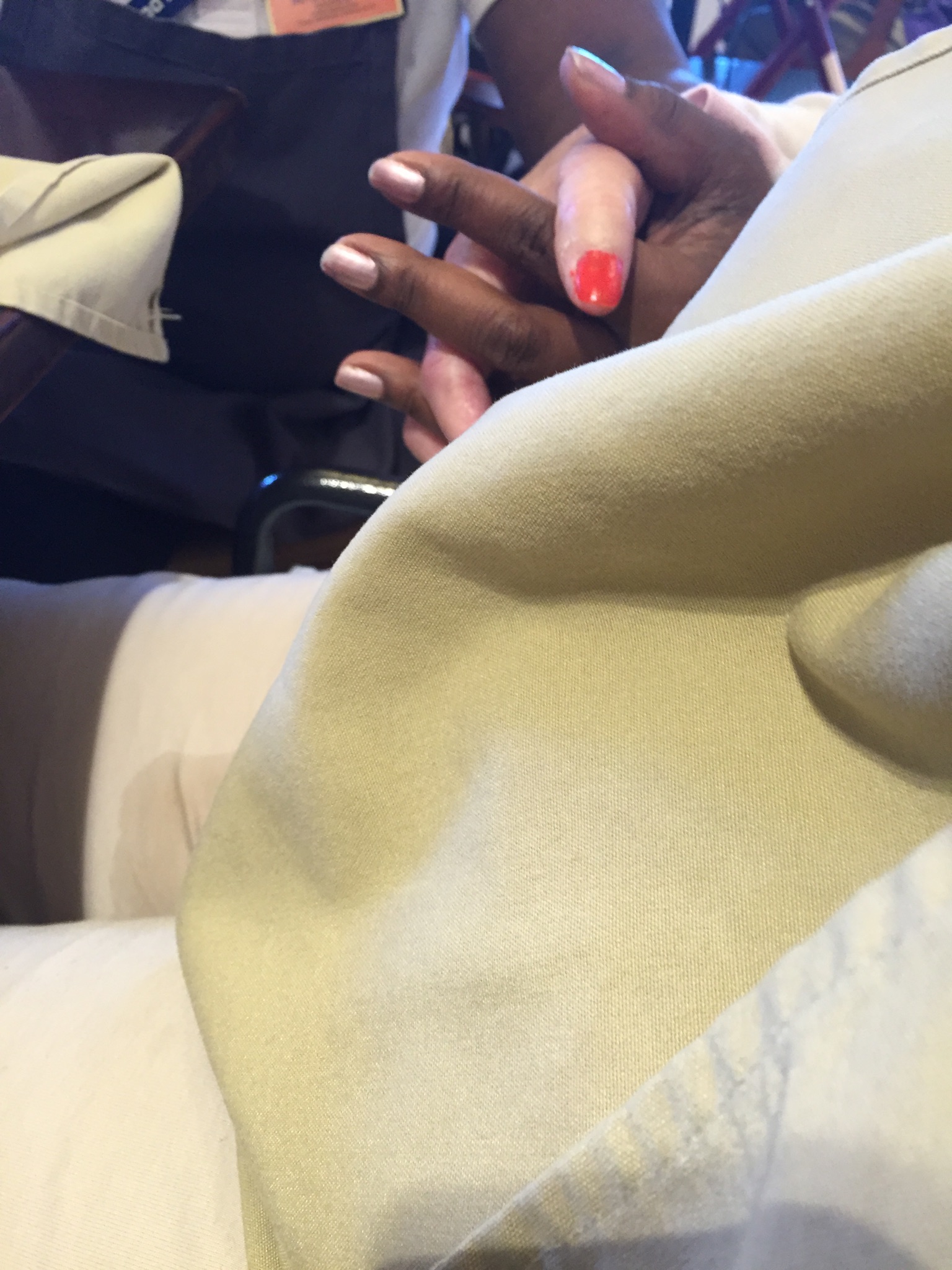 The other night something wonderful was on the news about cops taking children shopping. This isn’t new either. Twenty five years ago my children were the recipients of shopping with Cops at Christmas in Bismarck, North Dakota. And we never forgot it. It made our Christmas.

My father was a sheriff. He was like that.  A man who talked to people. He loved people. He used the art of persuasion Common sense. An art form doted with tender compassion.
No gun. Never carried a gun. Didn’t believe in it. He always said, “I am a peace officer.” And he lived it. He was an artist with his people. The art-knowing  and caring for ‘his people.’ And they were his people. I always called him an Andy Griffin type sheriff  who sat, often for hours, visiting with an obstinate teenager, a violent alcoholic father, a homeless person, who he always provided shelter. My father was a hero.
We lived on the Indian Reservation-Dad loved the Native American people of our county.  You knew how much they loved him when one of the honors Native people give to others is choosing those who are pallbearers at a family member’s funeral. My father was given that honor so many times I lost count. It was always precious to me when in the middle of the beautiful dark hair and brown skinned people sat my father with mutual dignity,  White hair and white skin. There was no discussion of racism. He message was you treat every human with the dignity.
I wrote about Dad on Facebook after the assassination of the two officers in NYC.  Dad died in 1998. His values and ideals did not. He continues to make an impact although he never made the national news. He did once make the 6:00 news. It was a small vignette about our town. It was priceless. Dad was interviewed about our town and responded with his characteristic belly laugh. Dad, to many, was invisible. Not to us. Not to the people of our county. I found it comforting to see many of the people in our rural South Dakota county who called my father“The Sheriff”  responds to the post. Facebook. They are who Dad called, “His people.”
Darrell D Schneider Not a better peace officer than Harry
December 20 at 11:08pm · Unlike · 5
·
Penny Nehl Rinderneck I agree, fond memories of Harry. he always knew how to handle a situation, and if he couldn’t he would send you home and then you were really in trouble with mom and dad. lol
December 21 at 8:26am · Unlike · 2
·
Peggy Koch I never realized he did not carry a gun. A true peace officer. He was a great man. I think of him often.
December 21 at 9:40am · Unlike · 1
·
Annetta Sanow Sutton No, Peggy, he never did carry a gun and discouraged anyone who did. He didn’t believe in them. In fact, we didn’t even know he had one until we were adults and then only because he had a little one in his underwear drawer. He had it in a box with no a…See More
December 21 at 4:52pm · Like · 1
·
Peggy Koch I believe every person in the county loved him.
December 22 at 12:46am · Unlike ·
1
Nick Nicksic I was always amazed at how calmly he would handle those many situations. He was a true negotiator, who loved & respected everyone, and everyone loved & respected him. I always believed that he was the true model for the Andy Griffith TV show.
12 hrs · Unlike · 2

Some people may be dismissive and say, “That would never work today”.Or “That was South Dakota.” People have not changed. Our attitude has.  Returning to a collective conscious is one way to bring us back to those timeless values. Instead of using a weapon, or with bullying, sitting down and talking.

It begins at the kitchen table. The same father, who as a sheriff, required without question, the family to be together  at the dinner table, After everyone participated in the preparing the meal, we always began the meal with prayer, It was simple. We set the table, talking while doing so, shared the day at  the meal.  It was followed  by cleaning the table, washing the dishes and preparing for the next day.

Dad once said, “We have become a nation of grazers. And it will have repercussions.” Grazing in the kitchen instead of setting at the table-talking.  It all begins at the kitchen table. And remarkably many of those invisible people sat at our table-the homeless, the cleaning lady, the cop, the alcoholic and the prisoner. Dad not only didn’t carry a gun, he also didn’t believe in locking people up. So ‘prisoners’ often ate at our table, sometimes babysat the younger children if we had a school function.  Invisible people made visible. Seen with different eyes. Invisible people, who like my Dad, made a difference in this world and continue to do so. Oh, and one of the most common discussions at that table is how athletics are important, just not the be all and end all. Dad also said when basketball began to be scheduled two nights a week, “It will be the ruination of the family because it will pull families out of their homes twice a week, then three times and then, God forbid even more.” Hum.

The beautiful things, the truths, that can happen at kitchen tables.